2020 was great for Docusaurus, despite a regrettable start and a tumultuous year for everyone.

We continued to invest in Docusaurus 2, and made it reach full feature parity with Docusaurus 1.

We now recommend Docusaurus 2 as the default choice to start a new Docusaurus project and encourage v1 users to migrate to Docusaurus 2.

We are still in alpha, but expect some good news very soon! 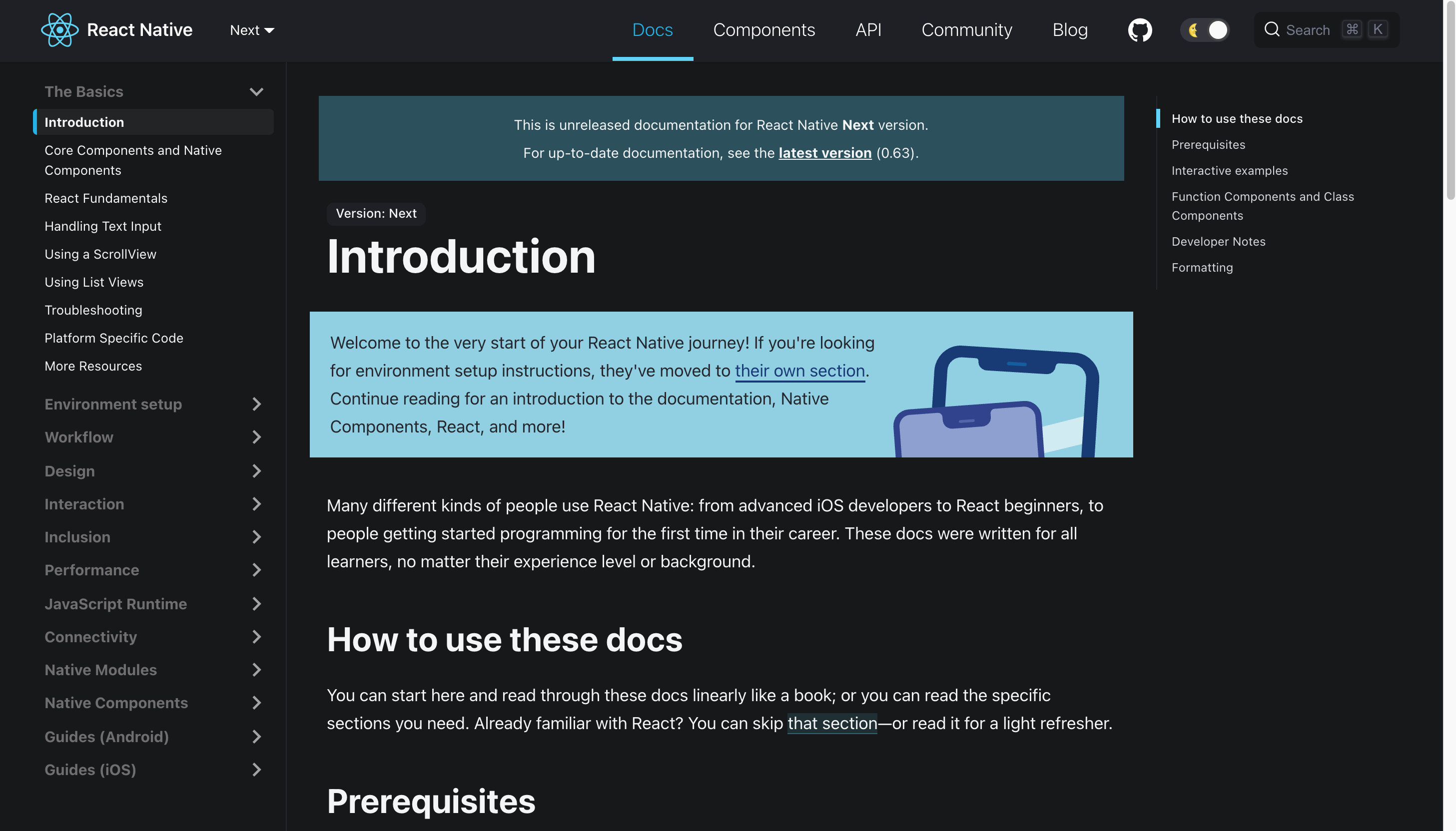 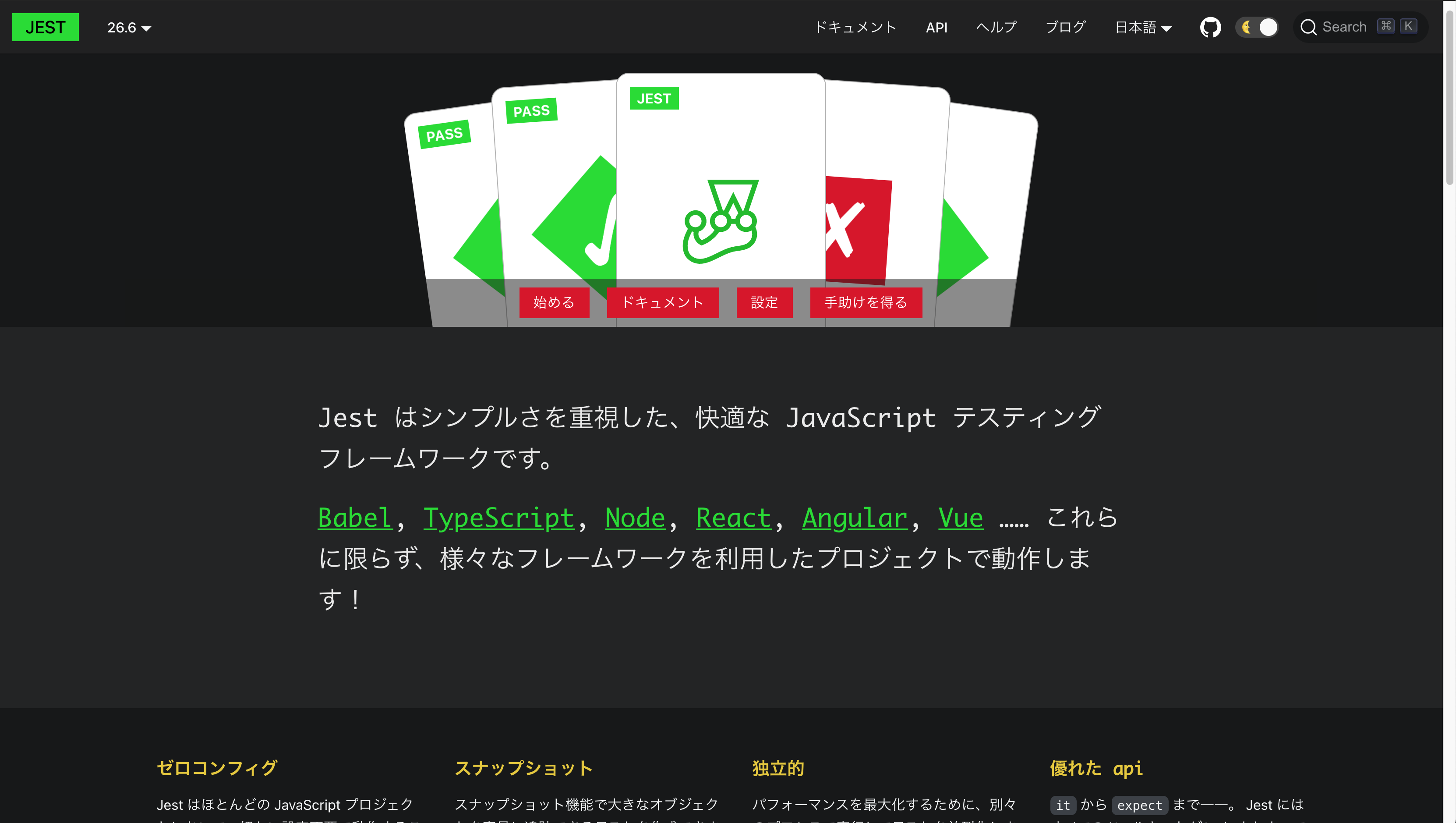 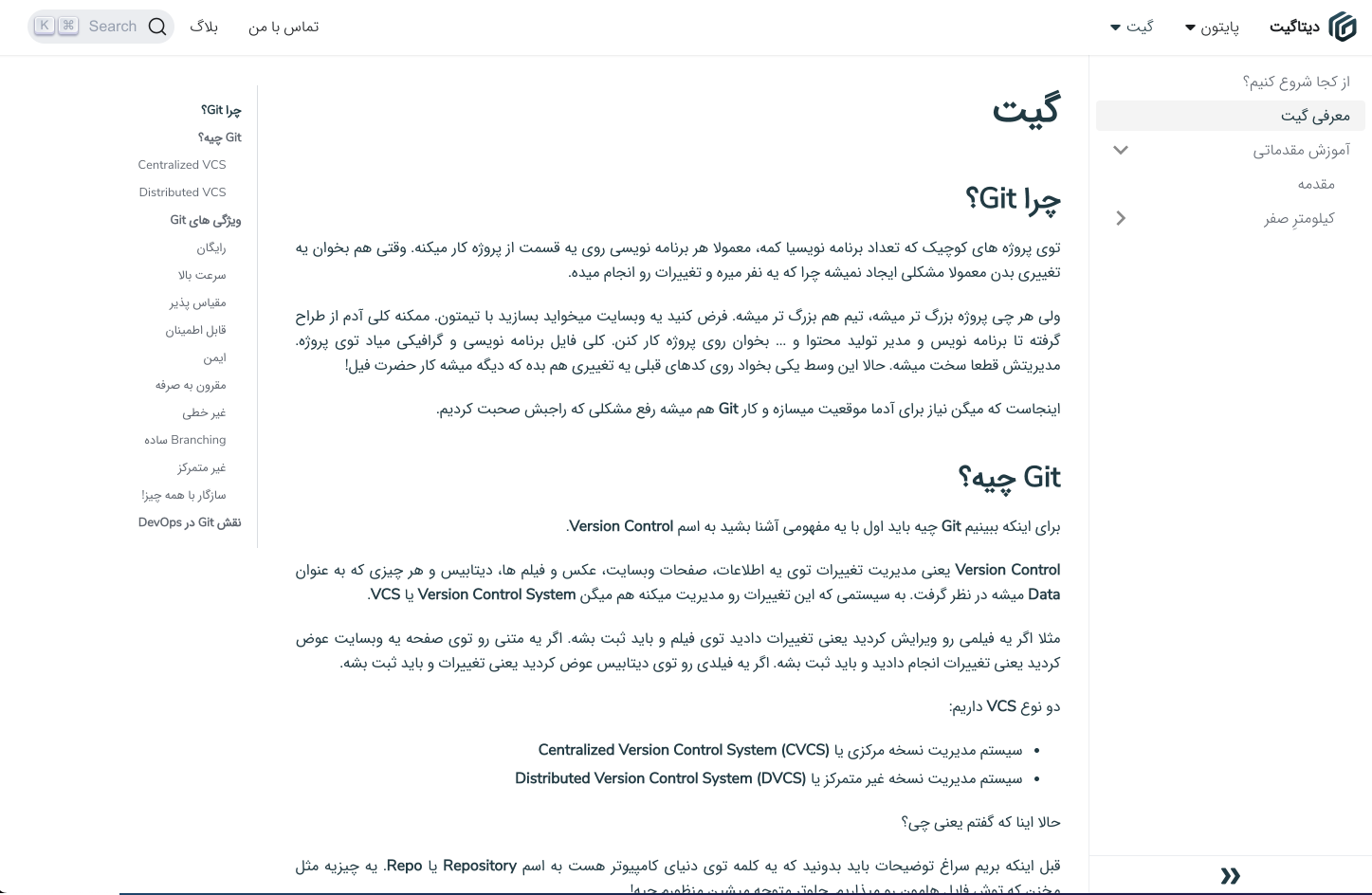 The modular architecture of Docusaurus 2 allowed the community to build and publish third-party plugins. As we would like to federate better our community, if you are building a plugin, please let us know.